Knives Up, Wallets Out! How My Cooking Raises Money for Kids 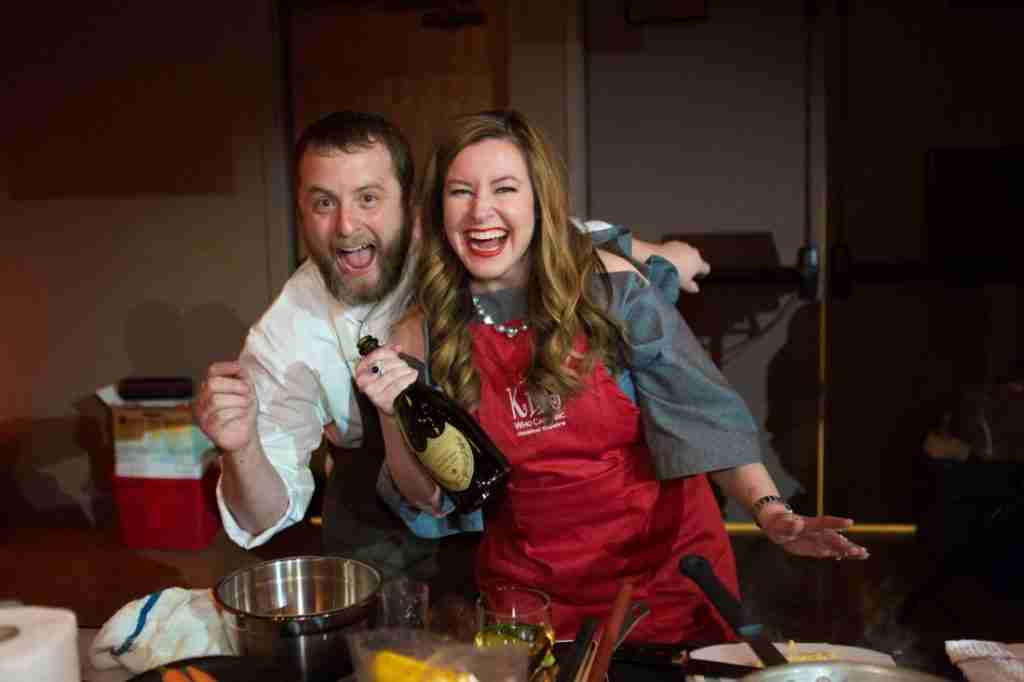 My Cooking Raises Money for Kids! (For Real!)

If you had told me this time last year that I would be using my cooking skills to raise money for kids, I would have told you to put your crack pipe down. In all seriousness, I actually did raise a LOT of money for kids, had a great time, and scored a sweet auction deal that brought a celebrity chef to my home kitchen for an epic party. And in less than one week, this event will happen all over again!

It is called Cookin’ for Kids, and it’s a delicious dinner party wrapped around a high-energy, fast-paced Iron Chef-style cooking competition. It all goes down Sunday, March 31 from 6-9 pm at the Cendera Center in Fort Worth. Tickets are $150 each, and you can win a pair of them with a few other incredible goodies just by reading my full post and clicking the link at the end — how’s that for incentive!

But first, I am sure Enquiring Minds want to know:
• What crazy nonprofit was willing to risk poisoning its supporters by asking me to cook at its benefit?
• How in the holy Texas hail balls did I cook something that raised gobs of cash?
• Who was the celebrity chef who came to mi casa, and
• What’s the deal this year?

The nonprofit behind Cookin’ for Kids is Kids Who Care. Its mission is to provide musical theater education and experiences to young people, which it’s been doing for more than 30 years. You may have seen one of the incredible original plays it puts on, or you’ve sent your child to its awesome summer camp.

But here’s something you may not know: Kids Who Care serves kids aged kindergarten through college, is inclusive of all kids regardless of their nationality, ethnicity, religion, orientation or ability, and it has never, ever turned away a student because of his or her ability or family’s financial hardship.

In addition to music, Kids Who Care also fosters cross-cultural connections through its international exchange programs and it develops leadership skills through programs to teach creative confidence, entrepreneurship and arts management on stage, at all developmental stages.

How I Cooked for Cash and SMOKED the Competition!

Last year, Kids Who Care asked me to be a Fort Worth Notable, which is what they call the volunteer competitors who go spatula-to-spatula with an “arch nemesis” in the culinary deathmatch which makes up the main event at Cookin’ for Kids. My arch nemesis was none other than Hal Brown, publisher of Fort Worth Magazine. Hal is actually a dear friend, but that night it was ON like Donkey Kong: Magazine Publisher vs. Internet Blogger!

Of course, I knew I was going to DOM-inate, and here’s why. Every Notable gets paired up with a real, live chef for the competition, and my chef partner was the epicurean idol Blaine Staniford of GRACE restaurant.

Now take a breath cause I wasn’t the one preparing real food that people had to eat, but I did assist. And my hair looked really full and shiny thanks to those extensions I got at Novak Hair Studios before we attended the Academy Awards. I was the chic-est sous whoever did sous!

Obvi we were the dream team and the CLEAR favorite to win, especially since Hapless Hal’s chef-partner was some no-name part-time burger flipper. (OK, it was really John Piccolino, the meat maestro of B&B Butchers & Restaurant, but this is my blog post, so I get to embellish the story.)

On your mark, get set… we greased up the pans, cranked up the gas and said, “Wonder Twin Powers ACTIVATE!” For the next 45 minutes, I followed orders and micro-chopped the Buh-Jeez out of everything. Just like on the real Iron Chef TV show, every team had to include a specific “mystery ingredient” in their dish.

In the past, it’s been really rando stuff like boba bubble balls, Dr. Pepper, and pop tarts. Ours was gold leaf – so you know I felt totally at home, even though most of my interaction with gold involves wearing it, not eating it.

We had a lot to deal with, y’all. Guests were coming right up to our table to check out the action. My arch nemesis was heckling us, and then there was the stress of the countdown clock! Then, it was over: Three, two, one… knives down! With the help of my sidekick, had concocted the most delicious masterpiece known to man.

A team of people swooped in and whisked our plates off to a secret back room where James Beard winner and Head Judge Jon Bonnell and other local talented chefs critiqued the Holy Night out of our gold-infused gourmet grub.

Here’s how my dish brought in the benjamins: Each plate of chef-prepared food transformed from a contest entry to an AUCTION ITEM! Guests could literally put their money where their mouth was and bid on whose dish they wanted to devour. Each plate of food also came with a spectacular collection of prizes.

My sad competition was looking a little smug over there in the corner! They knew what was about to hit them. TOTAL DOMINATION!

Our prize package consisted of a curated seven-course, wine-paired tasting dinner for four at GRACE, along with a killer collection of sports tickets and a VIP suite for your squad. I even threw in a bottle of DOM (remember, I told you we were going to DOM-inate!). Going once, going twice, and SOLD to Ronda & Walter Stucker!

On top of auctioning off a dish to some poor unfortunate soul, Jon and his posse of judges were doling out awards to the best Micheline Masterpieces of the night. Oh yeah, you know it! Yours truly WON an award! To be honest, I was kinda expecting it! If you’ve dined at GRACE, you know what I’m talking about! Am I right?

It was a big win for us, for the Stuckers and of course, for Kids Who Care. Jason and I ended up bidding on a package offered by Keith Hicks of Buttons and Disc Jockey Erin Wilde another Notable/Chef team that night, and that’s how I ended up scoring a day on the air at 92.1 HANK FM and my FABULOUS DINNER PARTY …

All About My Party and Being a DJ for a Day!

Bidding in a charity auction is a fun way to donate to a great cause. But let’s be real here. I do it because j’adore the VIP-ness of it all. I mean, most of what’s on the block are ultra-exclusive experiences that otherwise DO NOT EXIST – they are literally not available anywhere else at any price! Case in point, the Kinderfrogs auction item that allowed us to attend the Oscars.

Cookin’ for Kids is no exception. When I won my prize package at Cookin’ for Kids, I felt a bandit who had made off with a real treasure. Not only did I get a unique and priceless experience, but the full amount of my purchase price went to Kids Who Care. Not only that, our involvement with the event last year helped raise the most money EVER in the history of Cookin’ For Kids.

Here’s my full winning prize package: Co-DJ-ing with Erin Wilde of 92.1 HANK FM for the day, including production planning and having the ONE, the ONLY, Mogul of Soul Food, Chef Keith “Buttons” Hicks host a turn-key experience in a private home for 12. Just thinking about it makes my mouth water for the specialty organic fried chicken and grass-fed tenderloins he cooked just for us. Check out the photos, y’all:

As amazing as last year was, I am confident this year will be bigger, better and even more delicious! Hal and I were asked to be Honorary co-chairs this year, and we’ve been working feverishly to line up the very best of everything.

Joining us as Notables, we’ve got famous country singer Pat Green and his lovely wife Kori, jewelry and handbag queen of America! (hoping he’ll bust out with a spontaneous serenade!) And get this, I made a quick call to my two girlfriends, Carter Martin and Hannah Davis, who just so happen to be heiresses to the Amon Carter and the Kimball Art Museums. It’s a full-on Clash of Cultures! Oh, and have you ever wanted to see the GMs of Autobahn and Park Place Mercedes go at it neck to neck? That will definitely drive up the price of their dishes, especially when paired with what can only be unbelievably unique LIVE auction packages. What’s a charity fundraiser without Julie Hayes and Kim Johnson, Fort Worth’s top two decorators to society elites. Don’t be shocked if there’s hair pulling by nights end! Bringing up the tail end are Kristi Mayfield and Tara Wilson, former Merrill Lynch Stockbrokers Gone Wild.

Ok, I bet your mouth is drooling to see who are the top 10 Cuisiniers from the very best restaurants our city has to offer – AKA the folks who will actually be doing the cooking. Did you know that almost no one turned me down when I asked them to participate? We have chefs from the top French, Mediterranean and Steak restaurants! We also have the very best in Southern, Soul, and Mexican.

Tickets are $150 each or you can grab a bunch of friends and fill a table starting at $2500. (Sorry, $1500 tables have sold out.) And if any of my friends or friends of my parents are reading this, you best PURCHASE HERE to get yours asap, or you might end up on my poop list! $eriously, your $upport would mean the world to u$!

And, as promised, here’s my contest, and as usual, it’s a good one!

Good luck everyone and I’ll see you this Sunday – bring your wallet and be sure to wear your eatin’ pants, because you will not want to miss out on one tasty bite!

*** Must read the Terms & Conditions in the Rafflecopter link below for the official rules and disclaimers for this giveaway. I would hate for you to miss follow all of the steps and your entries not qualify.*** 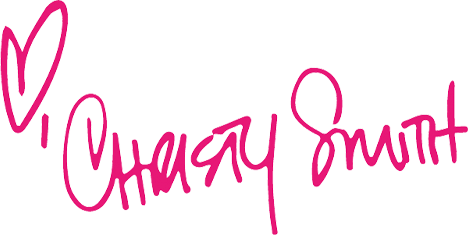 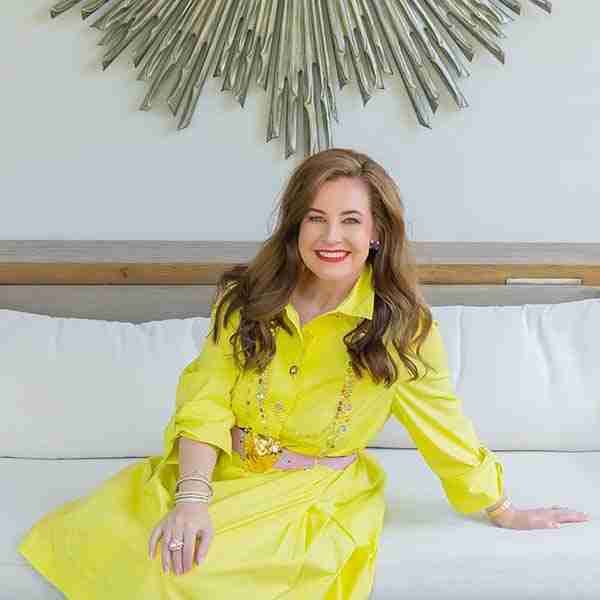 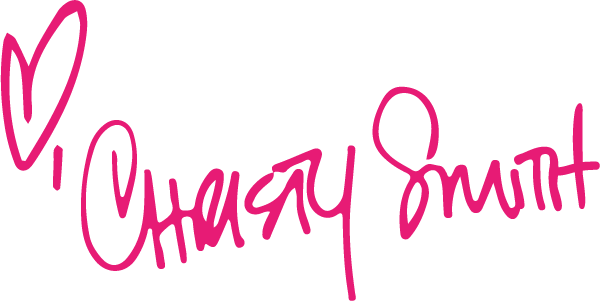 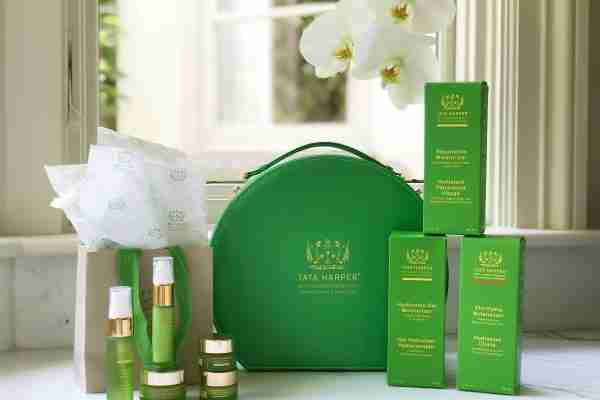 How to Throw a Stellar Lunar New Year Party 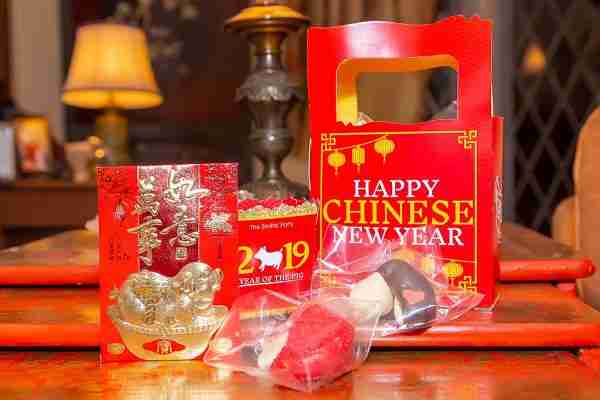 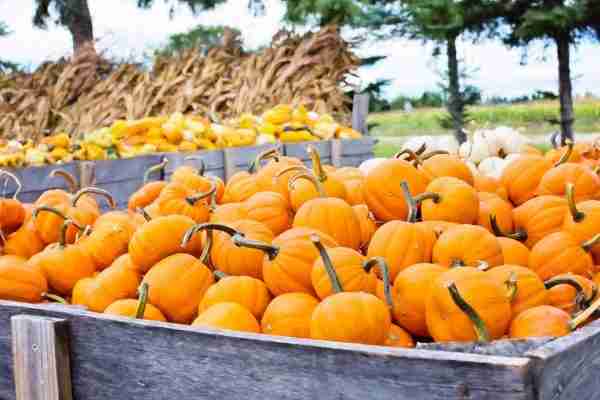